Often unrecognised, medicinal tree barks offer many useful herbal healing actions and they can be harvested in sustainable ways

Bark has a number of important functions. First, it is protective, as the outer parts of bark provide a physical barrier for a tree against damage (from insects, rodents, herbivores, birds, humans etc). The outer cells may be lined with suberin which is a waterproof substance. Second, the inner parts of bark provide channels for transport of nutrients in the phloem. Third, the bark provides a location for storing a variety of chemicals, including starches for food and some secondary metabolites which help repair and deter insect and other predators. Fourth, bark has other useful purposes for particular species such as protection against extreme heat or cold. Fifth, bark may have openings, called lenticels, to allow gas exchange. Sixth, the cambium of the bark responds to injury by callus formation which forms a repair to the integrity of the bark surface protecting the tree. Tree bark damage can be catastrophic although minor damage can repair in time. Removal of bark from all around a tree trunk will kill the tree as it prevents the phloem from working, and the tree cannot recover. The best ways to obtain fresh young bark without damaging a plant involve coppicing, pollarding or pruning. 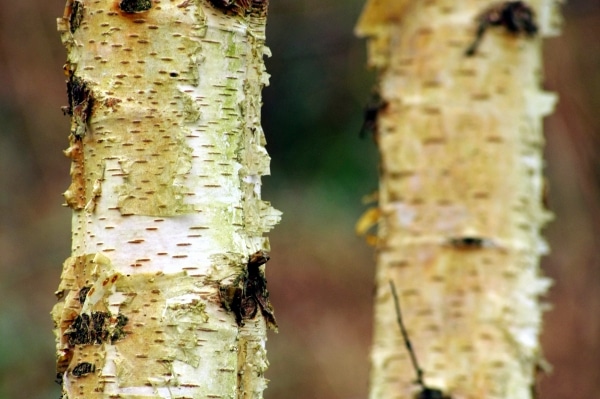 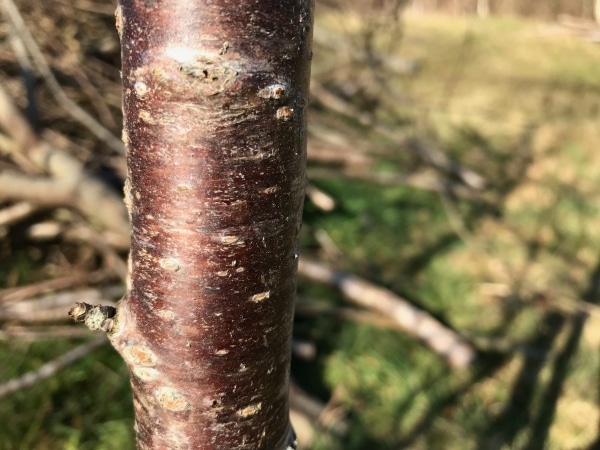 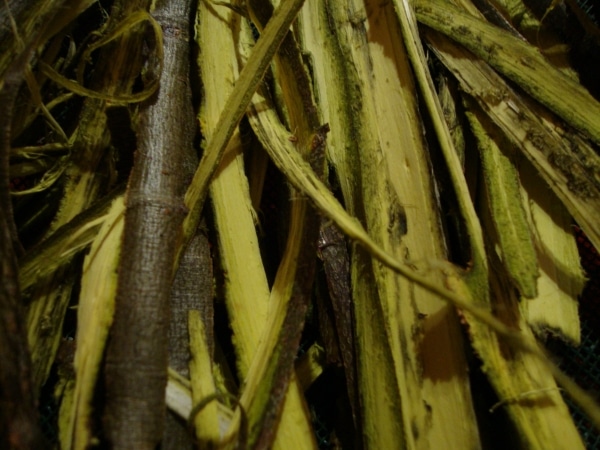 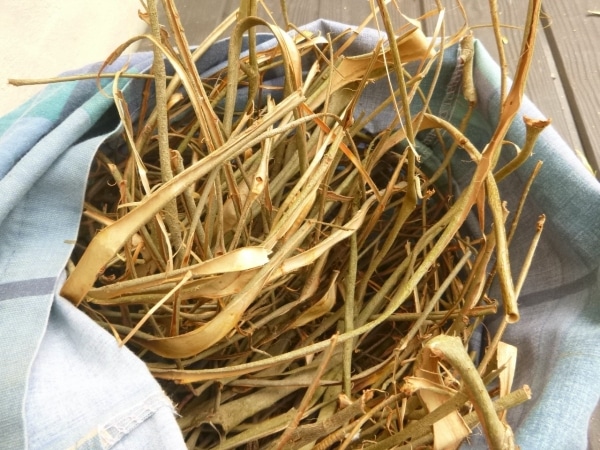 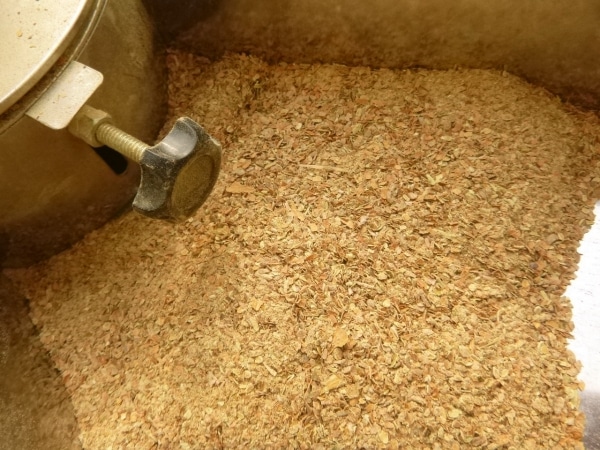 Bark can be harvested sustainably at most times of the year. Ideally use young coppiced or pollarded stems cut from the base or stem in winter/spring which then allows the tree to later resprout. Another way is to prune larger branches leaving the main trunk of the tree to continue to grow. Alternatively remove a strip of bark downwards with a width less than a third of the tree circumference which can then gradually repair (this is best only for emergency use of bark). Bark can be collected in the winter during dormancy but is easiest to peel in spring when new growth starts, usually before leaves fully develop. Select pencil-size or larger branches and remove from the tree. Work with sections up to 2-4 feet long for ease of handling. Brush off any dirt or insects. Remove smaller side shoots close to the branch with a sharp knife – these can be chopped up to make a tea, or added to garden compost. For medicinal uses it is often the whole bark that is used, although sometimes just the inner parts of the bark are specified. If only inner bark is wanted then scrape off the thin outer bark first. Make a shallow cut through the bark right along the length of the branch section. The bark should then lift off readily if harvesting in spring, forming quills of curved bark. Cut up larger pieces of bark or twigs into smaller pieces of 2 to 3 cm. For longer-term storage, pieces can be laid out on a try to dry in a cool, dark and airy location. Ensure that the bark is fully dried, crisply cracking with no flexibility at all, before attempting storage in an airtight container.

Many ways to use medicinal bark

* Make a pain relief decoction: fresh bark can be chopped and boiled in water for 10 minutes to make a decoction. For example, to make willow bark decoction for inflammation. pour a mug of water onto 1-2 tsp of chopped fresh bark, bring to the boil and simmer for 10 minutes, drink up to three times per day. Dried bark needs to be decocted for longer, say 20-30 minutes, and half to one teaspoonful is enough per mug.

* Make a syrup for a dry cough: for example, the antispasmodic action of cherry bark syrup can relieve dry coughs (not for use when the cough should be productive). Make a strong decoction using 30 g dried cherry bark pieces boiled up in 500 ml water, strain and add sugar (about 450 g) stirring to dissolve and then bottle.

*Make an antiseptic oil for external use on the skin. Barks such as birch or eucalyptus containing essential oils make aromatic infusions in oil. They can be finely shredded and put into a carrier oil (such as sweet almond or sunflower oil) and allowed to stand for 4-6 weeks (or warmed 1-2 hours for a quicker result) to infuse. This antiseptic oil can be strained off and used to make balms and ointments.